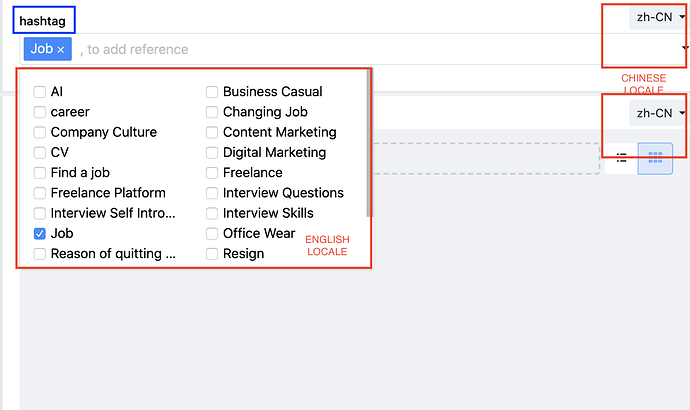 Reference fields in other locales not visible based on data entry, still load primary language english

Same problem with other locales as well. App: vannatest 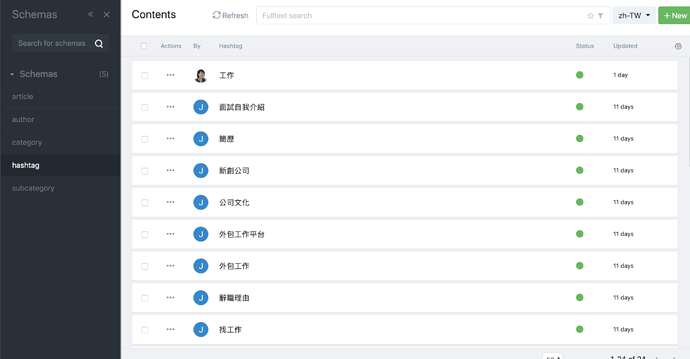 I have already solved it.

Oops…I guess I am missing something I just check again…it still dosen’t show. Please guide me if I have to make some changes

Sorry. I mean that I have actually solved it yesterday, but not released / deployed it yet.