I noticed that when the values of a field are not set for a language which is not set as the master language and has a fallback to a language whose field does have a value, the API is returning a empty value. 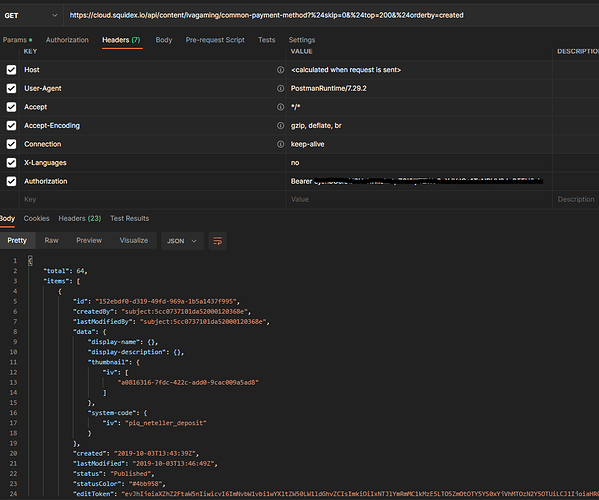 However, when I add ‘en’ to the language headers as well, then the result for ‘no’ is properly populated with the fallback value from the ‘en’ language 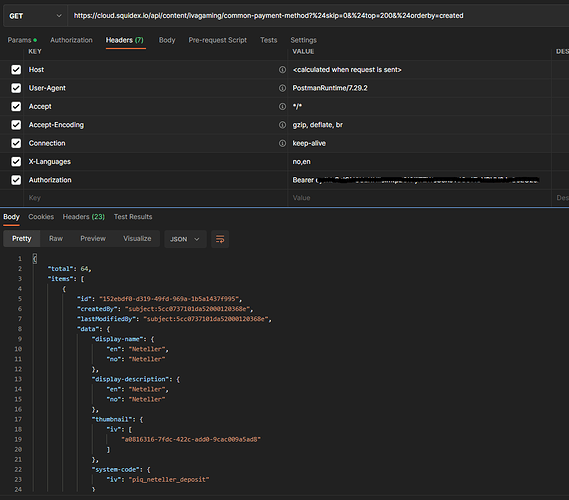 Is there something we’re missing or has there been updates lately to this?

When requesting the content for a language which doesn’t have a value, the value of the fallback language should be returned.

I think I can verify that. In the code I filter the languages first and then resolve the fallback and of course your master is not available anymore after the filtering. I am sure I can deploy a fix today.

That would be much appreciated Sebastian as the websites in the optional languages are basically non functional.