When a component field has multiple components to choose from, and those components have fields with the same name, then the filtering will just choose one over the other: 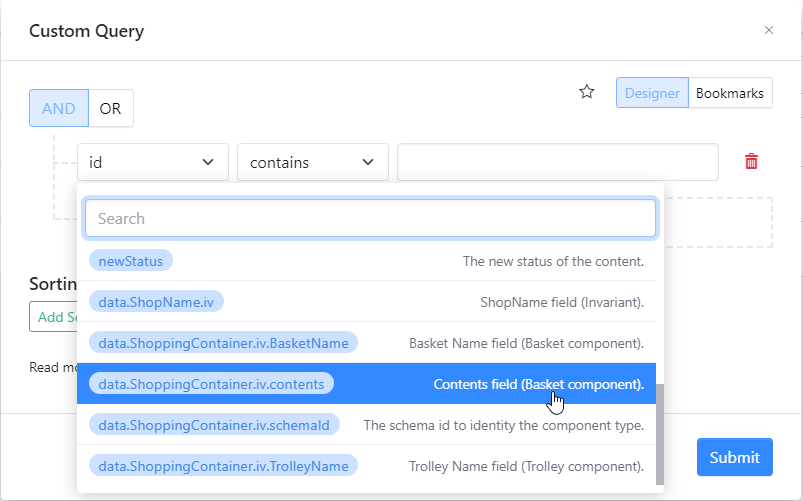 Would expect it to either say ‘multiple components’, or perhaps a comma separated list of the components with that field but obviously that could be a lot and would be hard to look good with the small amount of space available.

Others:
I have not tested what happens when those fields are of different types.

Good catch. I think multiple components make the most sense

I can only remove the description for now.