[IMPLEMENTED] In UI, videos added from assets have broken thumbnails

After uploading an mp4 video to my assets, I use the add asset button to insert it into a blog post. A preview of the editor appears, but it looks broken and the video becomes wrapped in img tags.

I would like the video to be wrapped in video tags instead.

To be honest you are the first one who tries that, but I will add it as a feature request and implement it soon.

I never would have thought that it was so rare!
Thank you very much 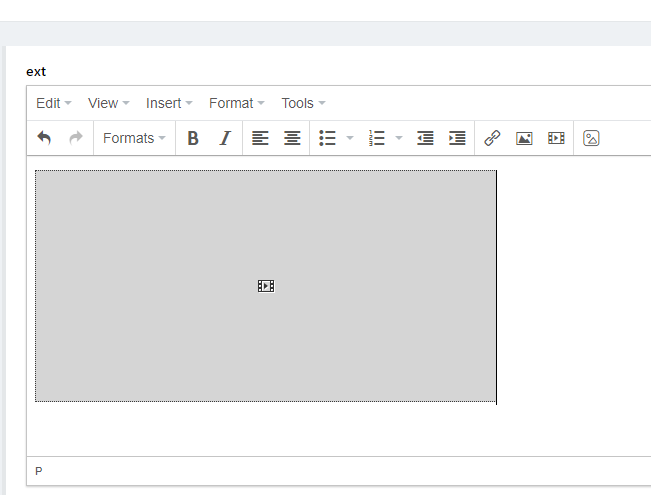